The graph on the right is a typical oxidation kinetics curve of unsaturated carbon chain rubber. The ordinate is oxygen absorption, the abscissa is oxidation time, and the curve is S-shaped. There are three distinct stages in the whole curve.

The AB segment indicates that the oxygen uptake is small at the initial stage of oxidation, and the oxygen absorption rate is basically constant. At this stage, although the rubber properties have decreased but are not significant, it is the life of the rubber. The time corresponding to the AB segment is called the oxidation induction period, and it is obvious that the longer the induction period, the better. 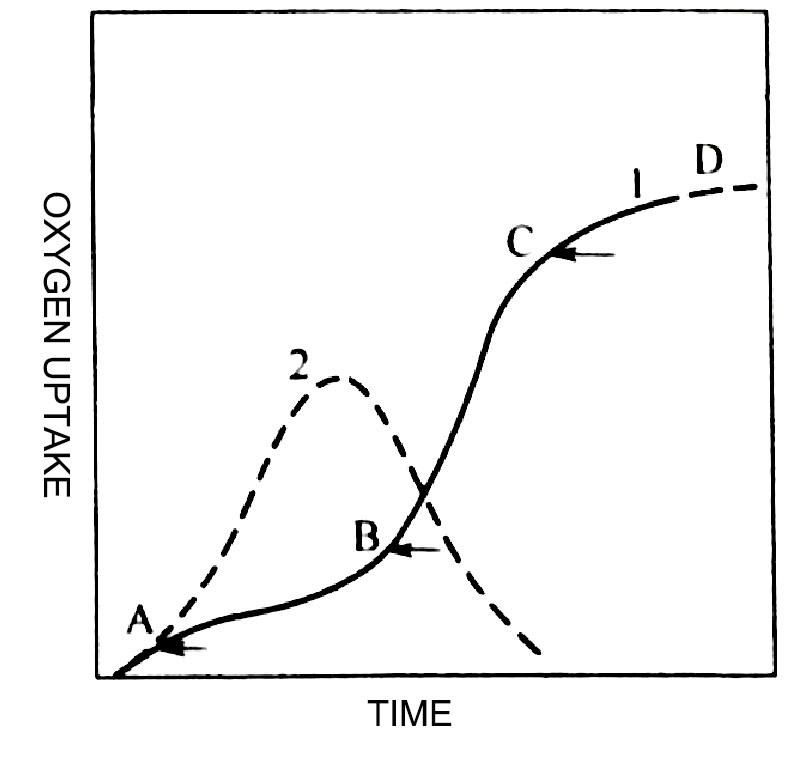 The free radical chain reaction mechanism of the oxidation reaction of rubber grommets is based on the oxidation of simulated compounds of rubber and other high polymers. The whole reaction is divided into three stages: initiation, transfer and termination.

When we need to install wires and cords in our equipment, that means that the wires need to be connected on the inside of the device, and they need to pass through different obstacles and Read more…

When working on any kind of project that includes electricity or even fixing or installing an appliance, waterproofing wires needs to be your number one concern. This is especially true when it comes to the Read more…